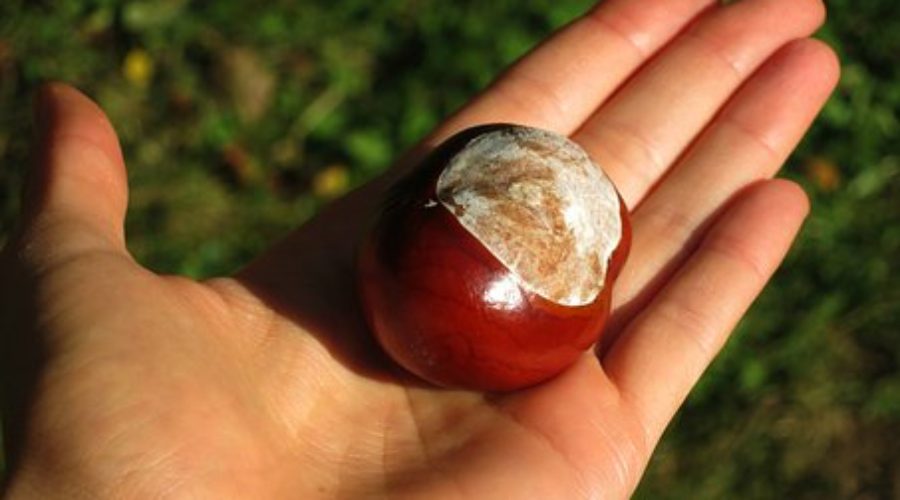 Do you know what Horse Chestnut is and what makes it such an essential ingredient in a variety of products? Horse Chestnut, scientifically called Aesculus Hippocastanum, is a tree whose seed, bark, and leaves are used in medicine. It usually grows in Southeast Europe, and its name comes from the fact that its leaves are similar in shape to sweet chestnuts.

What’s the difference between Horse Chestnut and Buckeye? Well, they both belong to the same tree family. Buckeye grows in America. As for the botanical aspect, Buckeye has only one fruit in a pod, while Chestnuts can have two or three. They both have medical properties but are used for different reasons. Keep in mind that they are both toxic if consumed raw. In this article, we will discuss more about the Horse Chestnut.

How Does It Work?

Some studies state that Horse Chestnut has anti-cancer properties by targeting and killing cancer cells and slowing down tumour growth in pathologies such as liver cancer and leukaemia. The vast area of expertise of Horse Chestnut even includes fertility as it is shown that the extract increases sperm count and sperm quality.

Horse Chestnut extract can be taken orally or applied topically (as a cosmetic produc or as a pill). 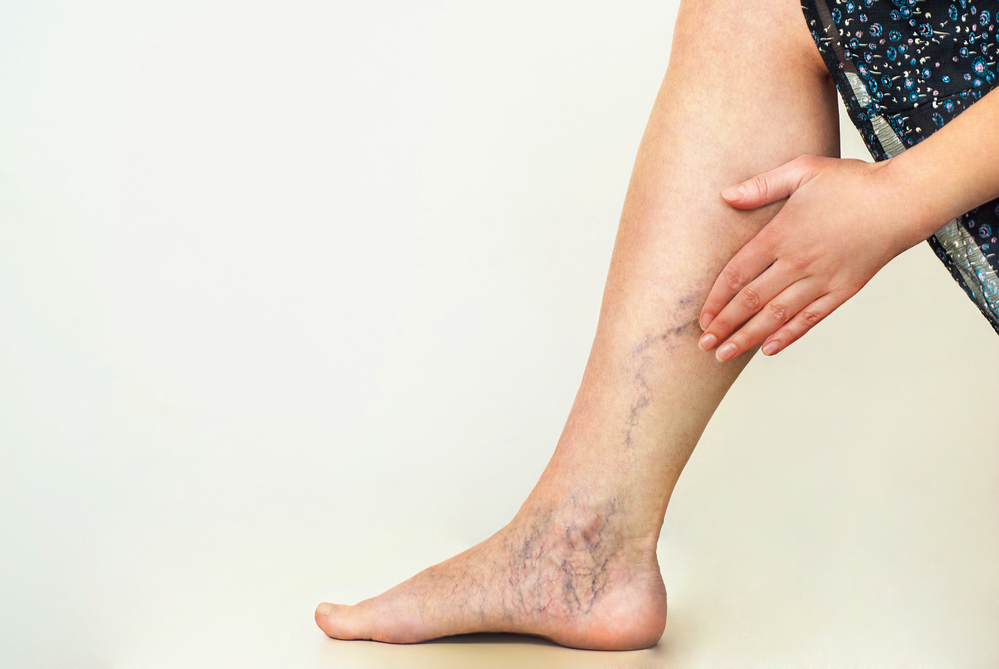 Its unique chemical formula makes Horse Chestnut extract instrumental in skincare. It keeps the skin healthy and moisturized as it prevents Hyaluronic Acid from breaking down. Hyaluronic Acid is the skin’s component that keeps the skin young by giving the tissue elasticity. Its quantity reduces as the years’ pass. Thus, it is essential to use cosmetic products such as those containing Horse Chestnut to preserve it for as long as possible.

Furthermore, Horse Chestnut extract contains powerful antioxidants. Some studies have shown that it is 20 times stronger than Vitamin C in the fight against free radicals. The wrinkles are diminished after a minimum of 4 weeks of use, as is the case for other designated formulas as well, so be patient.

Horse Chestnut strengthens the hair roots and accelerates hair growth. Thus, it is a strong ally to have if you want to get rid of hair loss. It does this by boosting the scalp’s circulation.

Treatment for Varicose Veins and Hemorrhoids

Varicose Veins are spider-like enlarged superficial veins. They are usually caused by venous insufficiency syndrome, meaning that the vessels’ valves don’t function properly. Haemorrhoids are also abnormal superficial veins in the rectal region. These problems can be solved using invasive procedures such as sclerotherapy. However, a much more natural approach exists, and the answer is Horse Chestnut Extract. It can be taken in the form of pills, creams, or suppositories. The cream should be applied 1-3 times a day, depending on the severity of the symptoms. Some dermatological pathologies also have a vascular background. This is the case of Eczema and Rosacea, so Horse Chestnut extract helps treat these diseases, too.

Side Effects and Precautions

It is vital that you do not consume the plant raw as it is poisonous.
As far as side effects are concerned, indigestion and dizziness have been reported. These can be averted by trying a Horse Chestnut extract variety that is Esculin-free. Esculin is a substance that can be irritative to some.
Consult with your doctor before trying Horse Chestnut if you are pregnant, have diabetes, liver/kidney diseases, or bleeding disorders.
It is important to keep in mind that Horse Chestnut acts as a blood thinner, so it is important to ask your doctor if it interacts with any of your medication, such as anti-coagulants. Supplements, such as turmeric or cayenne pepper extracts, which have the same effect, should also be taken in moderation.

All things considered, Horse Chestnut is a versatile plant with many health benefits. Give it a try and find out for yourself how it will make your problems go away.

If you want to try such a product, don’t forget to check out our special hunca care horse chestnut cream.
This product has a gel-like texture, and your skin’s appearance should visibly improve within a month. 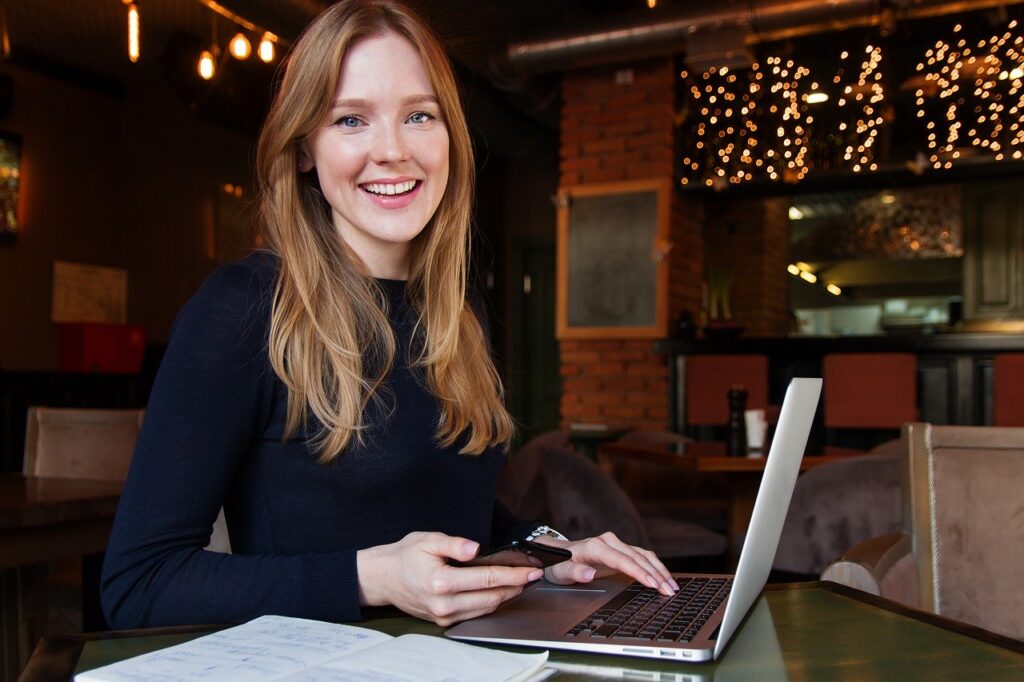 One of my biggest passions is writing about how anyone can live a healthy life-style whilst maintaining a positive and joyful attitude. 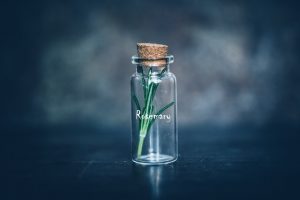 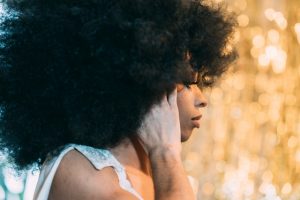 Does Castor Oil Expire & How To Make It Last Longer? 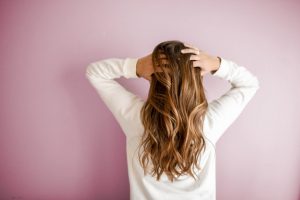 Benefits Of Glycerin For Hair